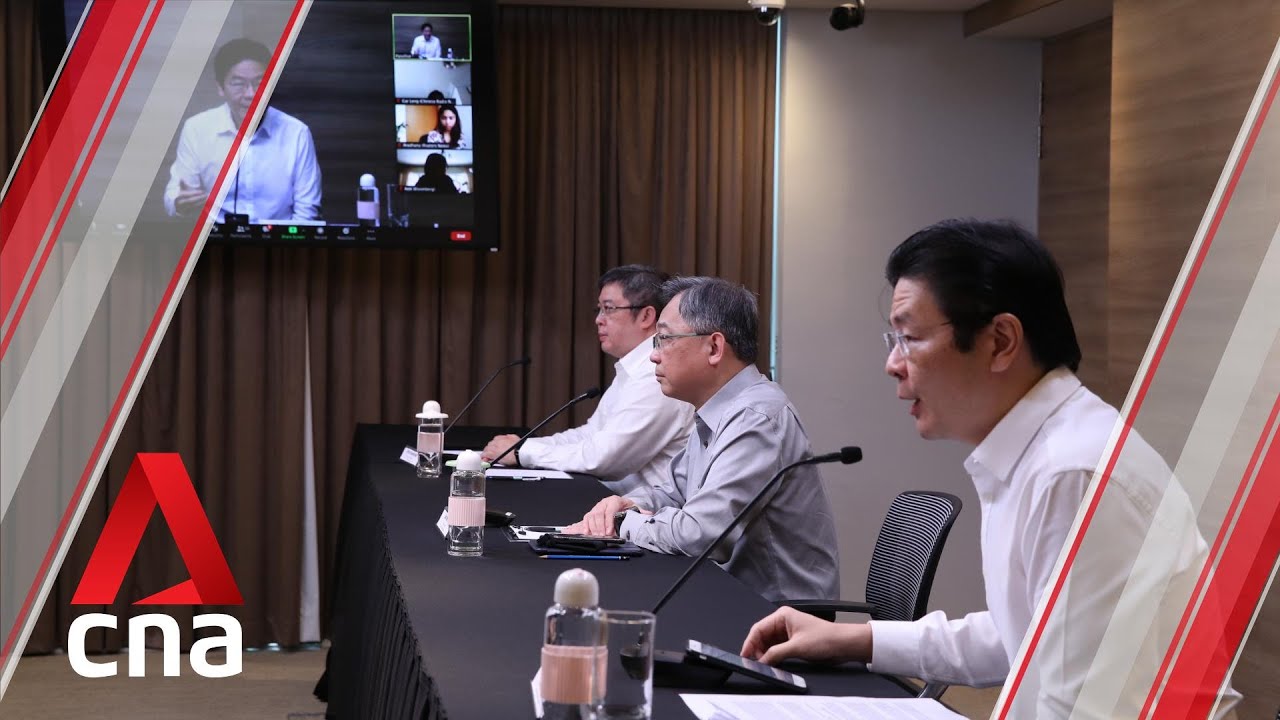 “At the right time, we will certainly do a comprehensive review of this (COVID-19) pandemic and our response, and seek to learn from it,” said Minister Lawrence Wong in a news conference on Saturday (May 2). “I have no doubt that we will find many things which we could have done better, and many changes which should be made in order for us to be better prepared the next time. That is our overall attitude to always seek to learn,” said Mr Wong.