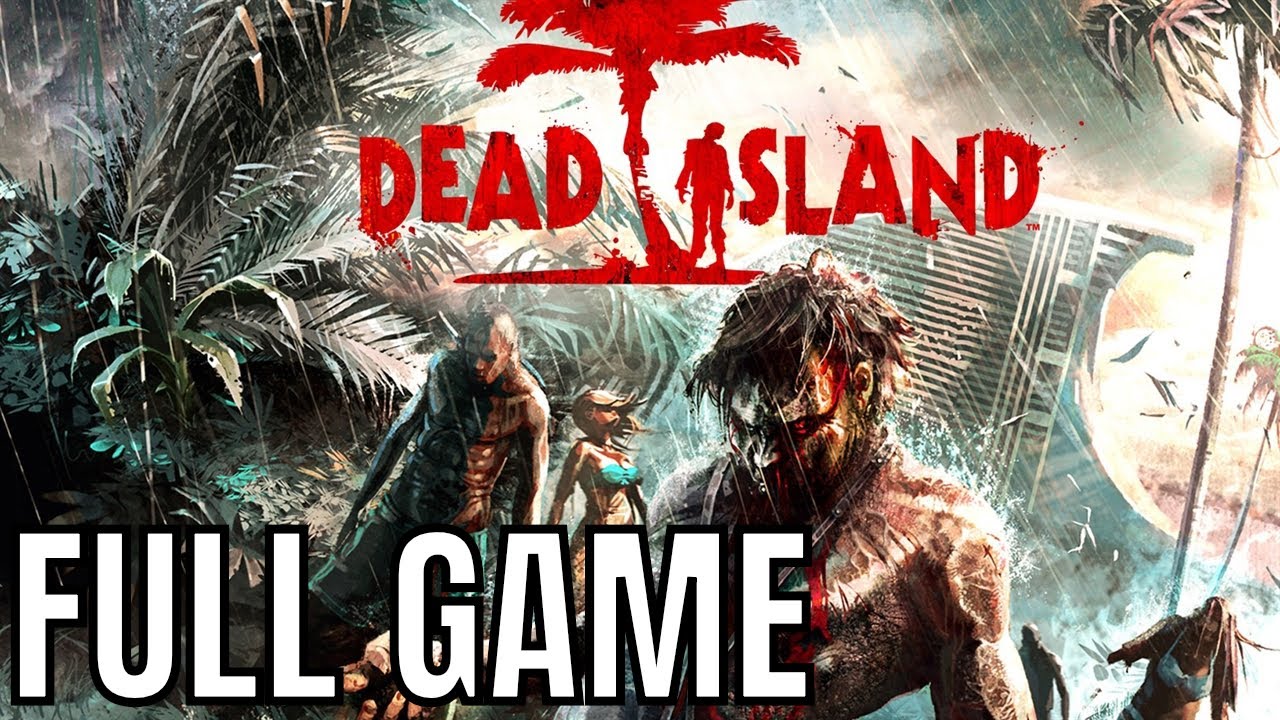 This longplay of Dead Island includes the full campaign and all the boss fights and cutscenes in this full playthrough and is recorded in HD on the PC. Game Cheats were used to skip some scenes and to complete the game faster.

It’s recorded without commentary so you can focus on the game itself.